Presenting a variety of Jazz, Popular genres, and/or Classical music, these first-class professional ensembles feature many of Dallas’ leading musicians.

Under the “Congruent Music Co.” banner, John Adams books his various performing groups at festivals, concert series, colleges, churches, and special events of all kinds. John’s groups perform in a wide variety of sizes and genres, from intimate duos, trios, and quartets, to larger five- and six-piece concert groups, and his exciting party band, The Special Edition Band. 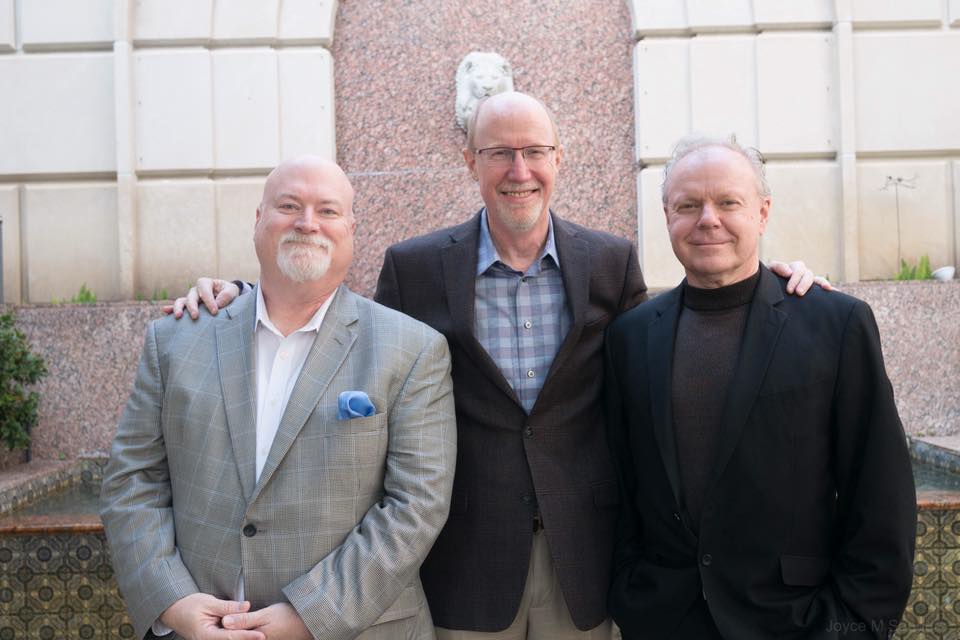 The John Adams Group for Concerts

This powerful yet elegant ensemble performs a wide spectrum from originals, standards and smooth-jazz, to arrangements of contemporary pop and movie themes. Led by bassist and composer John Adams, The JOHN ADAMS GROUP is comprised of some of the finest, most versatile studio/jazz musicians and vocalists in the Southwest. Adams’ group regularly appears in a variety of configurations, from duo to six-piece, at festivals, concert series, colleges, churches, and special events of all kinds in the DFW area and throughout Texas and the southern U.S.
Scroll Down to check out some short clips. 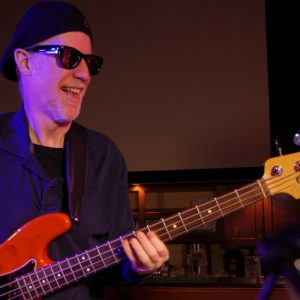 As an accomplished acoustic and electric bassist, John Adams is one of the Southwest’s most versatile and in-demand musicians. Adams holds Bachelor and Master of Music degrees from the University of North Texas, where for ten years he was the jazz bass instructor. He is also active as producer, arranger, composer, music contractor, and workshop clinician.

Adams’ jazz CD projects have received radio airplay on over 160 stations nationwide, and have been prominently featured on various online radio formats. His debut “Jump Shot” CD (’96) features New York and regional artists, and showcases John’s formidable writing skills. “Fly By Night” (’99) features an exceptional acoustic-jazz quartet in an intimate club setting, and the tasteful and sultry, “With You In Mind” CD (’01) showcases studio/jazz musicians from Dallas, Austin, and L.A. The “Live!” CD (’04) captures the intensity and variety of the group in concert performances. The “Thumbs Up,” CD (’09) is a state-of-the-art studio production with a fresh, contemporary sound, exciting originals and stunning arrangements of some surprising classics. The “Trios,” (’06) and the sequel “Trios Two” (2013) projects both feature five different trio instrumentations/combinations, each with a compelling rapport. 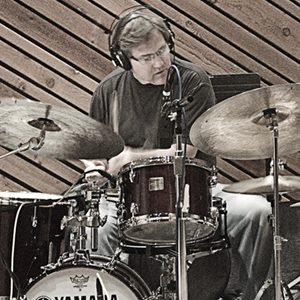 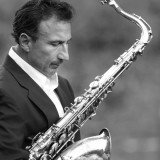 Relocated to the DFW-area after 25 years in New York City, performing and/or touring with an impressive list of some of music’s biggest luminaries. From jazz artists Randy Brecker to Bob James, pop music icons Bruce Springsteen, “Blood, Sweat and Tears,” Joe Cocker, Paul Shaffer and Natalie Cole, blues legends Lou Rawls and Ray Charles, and latin music’s Celia Cruz and Dave Valentin, Mario’s musical interests and skills are equaled only by his diversity. As a student of the UNT School of Music he was a member of the acclaimed “One O’Clock Lab Band,” whose “Lab ‘80” recording features several of his compositions and arrangements. Mr. Cruz also had other pieces recorded by various ensembles including the Ft. Worth Symphony. In the early-mid 1980’s Mario toured and recorded with legendary bassist Jaco Pastorius and the “Word of Mouth” Orchestra, which featured an “all-star” band that included “Toots” Thielemans, Randy Brecker, Bob Mintzer, Peter Erskine, and others. During his time in New York, Mario also earned an extensive resume of studio work as a player, composer, and arranger. 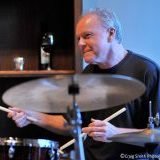 Originally from Durban, S. Africa, drummer Mike Drake has performed and recorded music of virtually every style and genre. Mike’s driving and musical approach have placed him in concerts backing an array of artists such as Rosemary Clooney, The Fifth Dimension, The Platters, The Inkspots, The Mamas and the Papas, Jerry Jeff Walker, Kenny Rankin, and many others. Mr. Drake has also performed with numerous touring groups and house-bands, such as at the Fairmont Hotel’s Venetian Room, as well as musical productions and on commercial recordings and jingles. He also has extensive experience as an arranger and writer, and is one of the region’s premier drumset instructors, having taught for decades at colleges and universities such as The University of North Texas, Univ. of Texas – Arlington, Eastfield College, and Texas Wesleyan University. Mike Drake is the designated/go-to drumset player for the Dallas Symphony Pops concerts, and also tours internationally with the “Women of Rock” show. 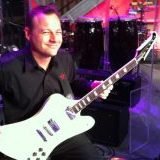 Producer, composer and educator, Noel has become one of the Dallas-area’s most active and widely recorded musicians. He has performed and/or recorded with artists such as Alex Acuna, Joey Baron, Ignacio Berroa, Vinnie Colaiuta, Wayne Delano, Sheila E., Dan Haerle, Fred Hamilton, Pete LaRoca, Dave Liebman, Joe Lovano, Monica Mancini, Adam Nussbaum, The One O’Clock Lab Band, Ed Soph, Paul Tynan, Bill Watrous, Gary Willis, and Kenny Wheeler. He holds a Bachelor of Music in Studio/Jazz Guitar from the University of Southern California and a Master of Music in Jazz Studies from the University of North Texas, where he is also now one of the jazz guitar instructors. He has previously served on the faculty at Wesley Institute for Ministry & the Arts in Sydney, Australia, and at Grayson County College in Denison, TX. In 2006 he opened the highly successful Lonestar Academy, a multi-faceted music instruction facility in Flower Mound, TX. Noel Johnston also performs and records in the elite studio band for a daily Christian TV show called “Daystar.” 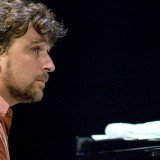 A native of Sweden, Karlsson came to the United States in 1984 to study at the University of North Texas where he earned bachelor and master degrees, and was a member of the 1:00 Lab Band.  Following teaching posts at several other colleges, in 2005 Stefan’s career came full circle as he joined the esteemed jazz faculty at North Texas, where he served until 2014. He served for four years as artist-in-residence on the faculty of Univ. of Texas – Arlington, and now is curriculum consultant and visiting artist for a music conservatory in China.
Stefan has been the touring pianist for jazz bass legend Eddie Gomez since 1996, and been part of six of Eddie’s CD projects. He is also highly active as a jazz recording artist, and his discography includes 75+ recordings as a sideman and eight as a leader.  His solo piano recordings have been widely praised by critics both in Europe and the US, and several of his tracks have been featured in motion pictures and TV shows.
Stefan’s extensive touring work routinely takes him to Japan, China, Thailand, Korea, Taiwan, Venezuela, Brazil, Sweden, Finland, Denmark, Scotland, Italy, Spain, France, Germany, Mexico, and throughout the US.  He has performed and/or recorded with such jazz greats as: Herb Ellis, Carl Fontana, Steve Gadd, Tim Hagans, Steve Houghton, Clay Jenkins, Marc Johnson, Larry Koonse, Joe LaBarbera, Red Mitchell, Dick Oatts, Rich Perry, Mike Pope, Chris Potter, Rufus Reid, Adonis Rose, Bob Sheppard, Marvin ‘Smitty” Smith, Ed Soph, Marvin Stamm, Jiggs Wigham, Eliot Zigmund, and many others. 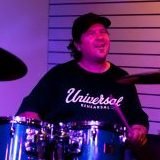 As a member of the Kirk Whalum Band since 1994, Sean has played venues and festivals from worldwide, including numerous TV appearances. His talent also has supported the tours of other artists such as Lee Ann Rhimes, George Duke, Joe Sample, Jonathan Butler, Boney James, Philippe Saisse, Jeff Golub, Bobby Lyle, Bernard Wright, Peter White, Rick Braun, Marc Antoine, and dozens of others. Sean’s skill and versatility also frequently places him on jingle and commercial recording sessions, as well as backing a vast spectrum of local DFW recording artists and composers such as Tom Faulkner, Anna Grey, Jim Hodges, Joe McBride, Tom Braxton, and Keith Anderson. His combination of sensitivity and stunning technique make Mr. McCurley a rare asset to every musical situation. 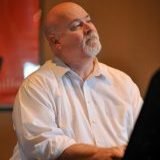 Brian is one of the most sought-after studio/commercial writers and keyboardists in the southwest. First as a vice-president and writer for Axcess Broadcasting Inc., and now as owner of his own production company (BPM) he has written and recorded literally thousands of pieces of music for everything from jingles to films to albums. He has also held long-term music ministry staff positions in the music ministries of Park Cities Presbyterian Church and Grace Bible Church. Illustrative of Piper’s musical diversity is his long-standing position he held as pianist for country star Jerry Jeff Walker. Mr. Piper has played and conducted for a vast array of local and international artists and groups, including Rosemary Clooney, Eartha Kitt, Cab Calloway, Joel Grey, Kris Kristofferson, The Ink Spots, The Dallas Summer Musicals, and the Vocal Majority. Brian brings a wonderful combination of virtuosity, creativity, and musical integrity to every performance. 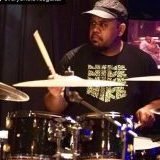 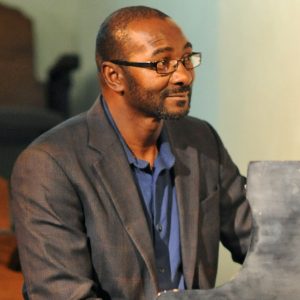 Eric Willis is a modern day renaissance man with an impressive and diverse list of accomplishments. He gained prominence for composing the title cut, “Bounce” on Tom Braxton’s recording, produced by Wayman Tisdale. With national releases on Pacific Coast Jazz and Rendezvous labels, he solidified himself as a respectable composer. More successes followed with “Good To Go,” “Home Sweet Home” and “Santa Fe Moon.” Eric was raised in Houma, Louisiana, studied Jazz at Southern University and was a Percussion Section Chief in the 77th U.S. Army Band. He currently lives in Dallas where he works in sacred music and performs on the local music scene. He served as Music Director for Highland Park United Methodist Church (Cornerstone Worship), Park Cities Baptist Church Contemporary Worship and was also Music Director for Fellowship Bible Church North. Mr. Willis has an extensively list of performance credits, including: Kirk Whalum, Eric Darius, Roy Hargrove, Les McCann, Angela Bofill, Mikki Howard, Gerald Albright, Melba Moore, Kim Waters, Phil Perry, Tommy Organ and others. He toured for ten years with Wayman Tisdale and has been with Tom Braxton for over twenty years. Eric has released a CD/album project called Father to Son (with his son Joshua on drums), and several books ranging from music instruction to life issues. 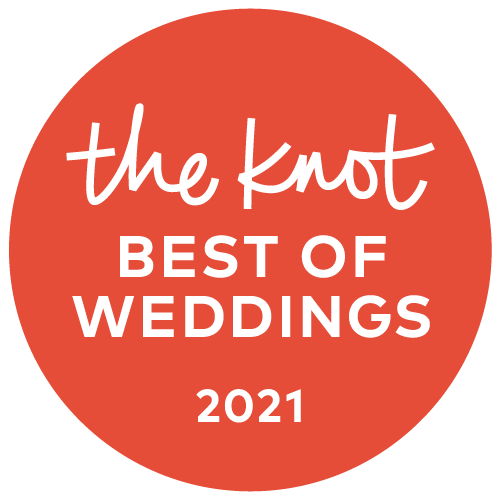 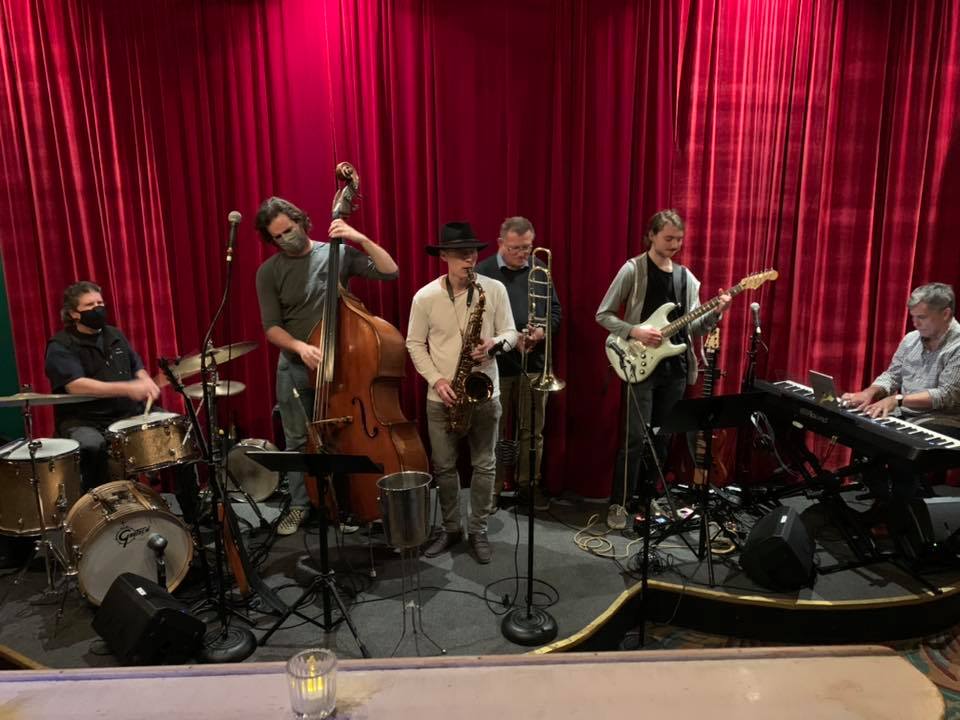 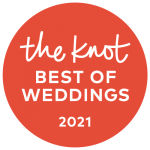 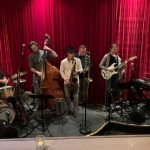